This summer, the first dual branded AC by Marriott/Le Méridien hotel in the world opened in Denver. This 495-room hotel is also the first hotel to combine the Marriott and Starwood brands since the two companies merged. Restaurant offerings include the requisite lobby bar and Corrine, a modern American restaurant developed by a Michelin-star-rated group. Where this property really shines though is 54Thirty, Denver’s highest open-air rooftop bar. Come for the craft cocktails and globally inspired bites, but plan to stay for the unparalleled views of the Mile High City.

Following this round of openings, we’re already looking ahead to the new properties that will arrive on the scene in the coming months including The Ramble Hotel, The Jacquard Hotel and the Source Hotel. We’ll continue to keep you posted on the latest projects in the hospitality sector. In the meantime, let us know if you have any favorite hotel restaurants that should be on our radar! 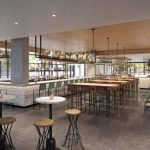 New Hotels Arrive on the Scene 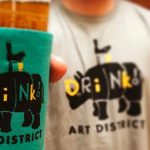 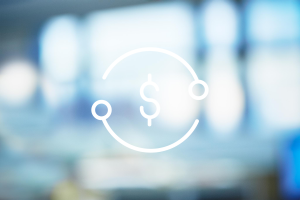 3 Reasons We Don’t Work on Retainer 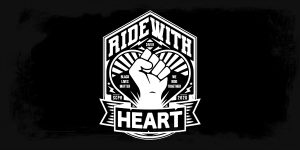 It should go without saying.