After years of discussion and planning, the 16th Street Mall, which in many ways serves as the spine for Denver’s central business district, is poised for a much-needed renovation.

The Denver City Council this month approved a contract for $149 million to rebuild the mall from Market Street to Broadway, and work is expected to begin later this year, with the project kicking into high gear in 2022.

This redevelopment project is not only an opportunity to improve the physical elements of the 39-year-old mall, it’s a chance to turn this mile-long pedestrian and bus corridor that stretches through some of Denver’s most well-trafficked micro-markets into a true, cohesive place.

Historically, the feeling and ambiance of a place was a secondary priority (at best) to its profitability in the minds of most developers and even civic stakeholders. If a property was performing well financially, that meant it was successful. But that attitude has changed significantly in recent years – just look at the prevalence of the word ‘placemaking’ in commercial real estate vernacular for proof of that.

Although the 16th Street Mall has served as a geographical reference point, a pedestrian thoroughfare and a public transit route for years, the corridor has struggled when it comes to finding its identity as a distinctive destination in the same way that other areas have in downtown Denver, like Larimer Square or Union Station.

In fact, less than 1% of weekday users actually stop and spend time on the mall right now. That’s a huge missed opportunity. But for anyone who’s been on the mall lately, it’s not all that surprising. It was only designed to last about 30 years and we’re coming up on 40.

This redevelopment is an opportunity reclaim the mall as an iconic civic space for leisure, commerce and tourism with a design that respects the city’s past and prepares for its future.

The idea of placemaking isn’t new. City builders have used it to refer to the process of collaborating to shape public spaces in a way that allows as many people as possible to take part in sharing the value of a place for decades. It’s the idea of designing for people, not just for cars and buildings. It’s a subtle art that is often easier said than done, especially in a place as large and diverse as the 16th Street Mall.

Some parts of the redevelopment plan, though, are intentionally designed to help the mall achieve a true feeling of place.

First, the renovation will replace deteriorating infrastructure, creating 10 feet of sidewalks on either side of the street and moving the bus lanes that run down the mall to the center. This sidewalk expansion allows more room for people to walk or jog, to window shop or to stop and talk to a friend. These seemingly mundane things are a huge part of what makes any old strip of a street suddenly feel like a community, a gathering place and a destination. Additionally, they’ll help the mall accommodate substantially increased usage predicted for the area. By 2040, the City estimates downtown employment will grow by 32% and population by 137%. We’ll need that extra space.

Incorporating a new tree canopy with mature trees into the design isn’t merely aesthetic. With the trees acting as an additional buffer, it also puts more space between pedestrians and the buses coming down the mall, creating a safer experience for everyone.

The design calls for a bigger slice of the natural world in the concrete corridor in the form of 220 trees, including nine different tree species. These trees are no twigs, either. The City and County of Denver, along with partners including global design firm Stantec and a tree procurement contractor, scouted more than 5,000 trees at 10 nurseries in four states to find the best options for the mall.

Countless studies have shown that including biophilic design can reduce stress levels and improve satisfaction, leading to happier, healthier people. Helping residents and visitors to the 16th Street Mall feel more at ease and comfortable will play a significant role in this placemaking strategy.

In addition to wider sidewalks and trees, the plans call for a nine-foot-wide “amenity zones” that would allow restaurants to expand their patios for pop-up shops or live music. This addition will build on the experience of the 16th Street Mall, giving sound and activity to the pedestrian experience. In 2020, we learned just how important experiences are and how much we as humans need to see, hear and try new things. We learned how much we need to be surprised or delighted. Making space for experiences to find their way into the public realm is a huge step in the right direction, especially when it comes to bringing activity (and people and their dollars) back to the urban environment.

It will still be a few years before work is finished, but the pieces are coming together to create a lasting difference in the place that is the 16th Street Mall. 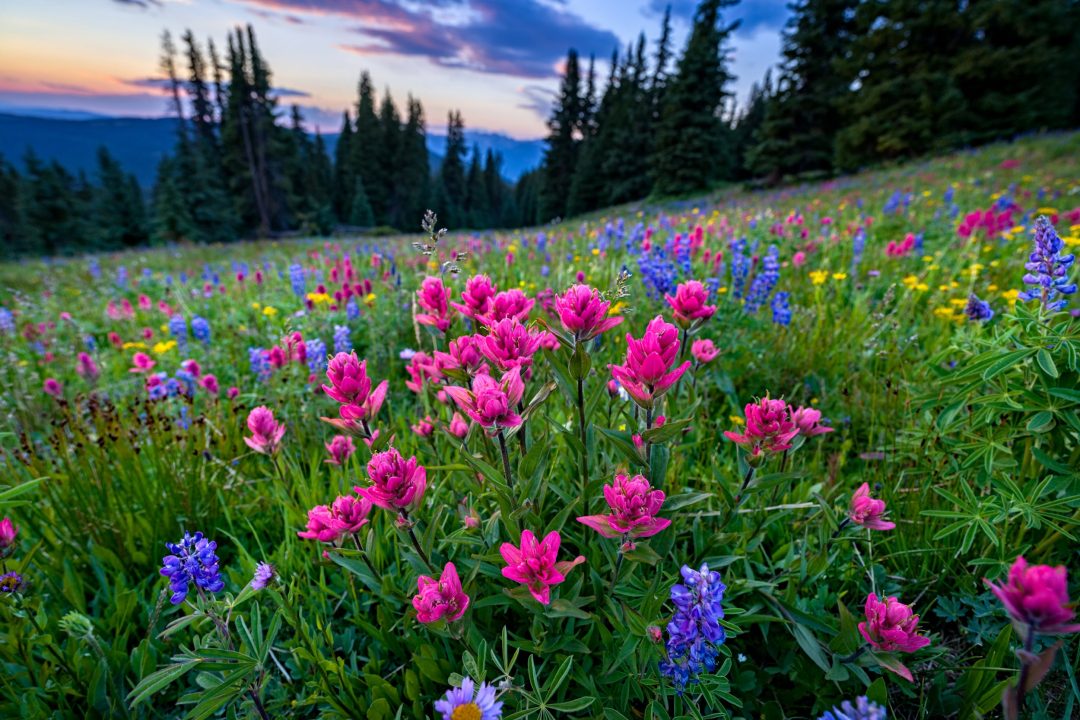 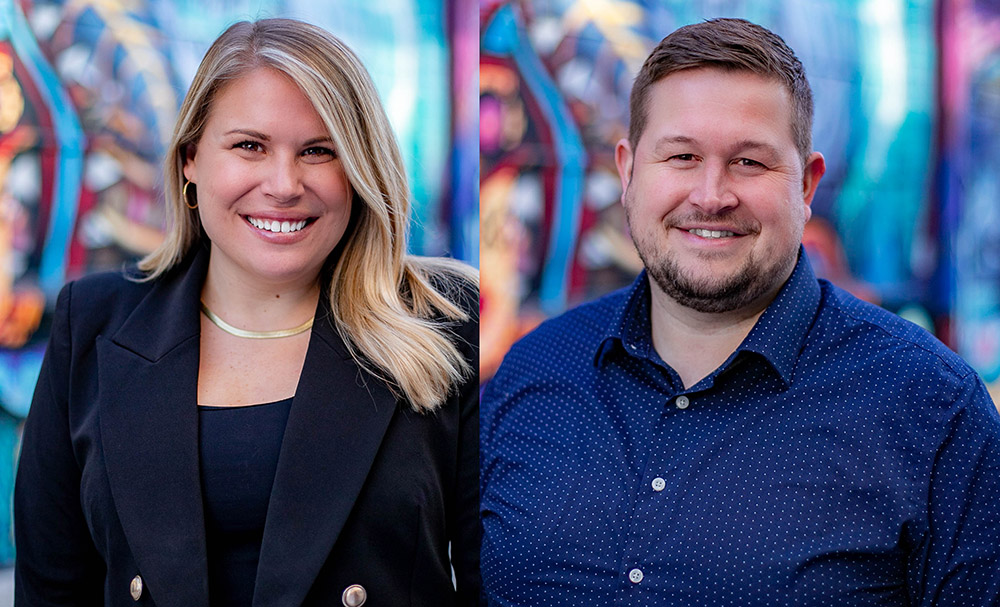 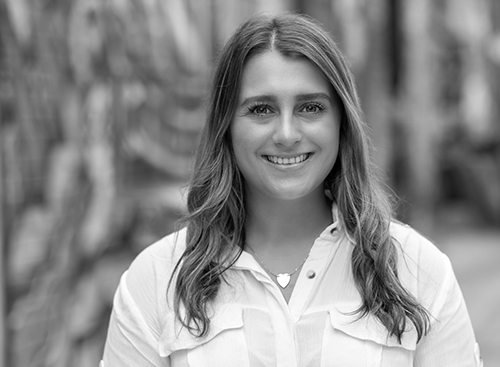